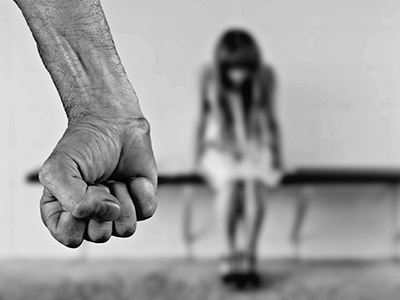 In Georgia, domestic violence crimes often range from simple battery to aggravated battery. The penalties for battery crimes vary depending on the severity of the injuries inflicted and whether or not a weapon was used. If you are under investigation or have been arrested and charged for a domestic violence offense in Savannah, Georgia, seek the help of a knowledgeable criminal defense attorney immediately. Our attorneys at the Law Offices of Harold J. Cronk, PC, will fight vigorously on your side and make sure you get fair treatment. We proudly serve clients in Savannah, Chatham County, Pooler, Tybee Island, Thunderbolt, Garden City, Bloomingdale, and Port Wentworth, Georgia.

What’s the Difference between Assault And Battery?

The terms “assault” and “battery” are often used together. However, these two terms are actually quite different.

According to Georgia law, assault is an attempt to cause physical injury or bodily harm to another person. For example, making an attempt to hit another person with an object or your hand and missing. Assault can also be defined as any intentional act or threat that reasonably makes another person feel afraid of potential violence.

On the other hand, battery refers to an insulting or offensive physical contact. For instance, hitting a person with an object or punching someone. Other examples of battery include pushing someone or striking another person using a fist in the middle of an argument.

Consult our office immediately if you are accused of domestic violence or any battery crime.

The various types of battery charges include:

If you are facing battery charges in Georgia, an attorney can investigate your case and determine whether you were charged wrongfully or provide other reasons to attempt to have your case dismissed before trial.

Why You Need To Hire an Experienced Attorney

Battery, whether simple or aggravated, is a serious offense with severe penalties. Sentencing may vary depending on the facts of your case, state statutes, and some other factors. If you’re facing battery charges, having a qualified criminal defense attorney on your side is crucial to ensure that you are given a fair hearing.

Our knowledgeable attorneys at the Law Offices of Harold J. Cronk, PC can review your case and determine the best defense strategy. We can devise a feasible plan to seek to have the charges lessened or dropped entirely. With our attorneys on your side, you can increase your chances of getting the best possible outcome.